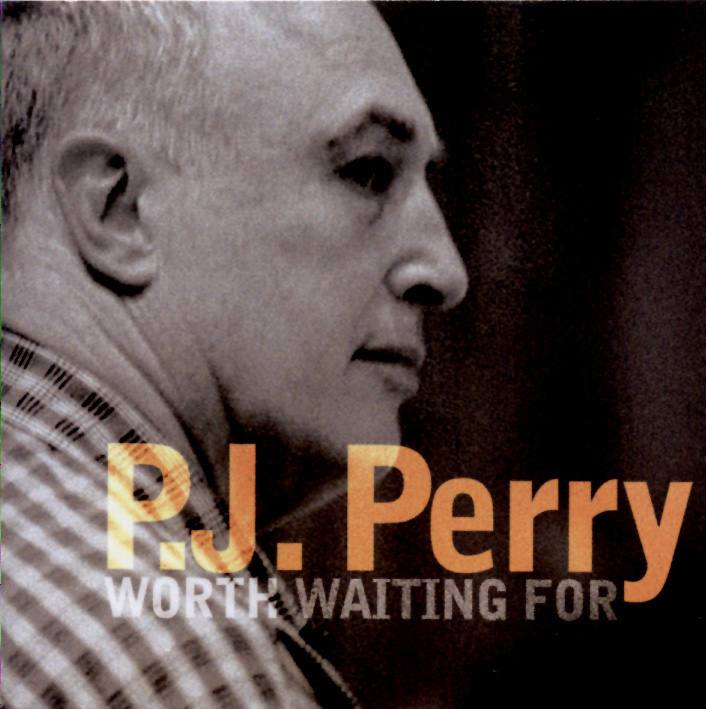 Worth Waiting For (Plateformes numériques seulement/Digital Services Only)

A top Canadian altoist who is still relatively unknown in the United States, P.J. Perry is a bop-oriented veteran who occasionally resembles Sonny Stitt. However Perry's sounds on both alto and tenor are fairly original and he has the bop vocabularly down pat, with few hints of later developments. Joined by a top-notch rhythm trio for this set of swing and bop standards (pianist Kenny Barron who takes "Star Crossed Lovers" as an unaccompanied feature, bassist Chuck Deardorf and drummer Victor Lewis), P.J. Perry is an underrated but major player who deserves to be discovered by straightahead jazz fans.