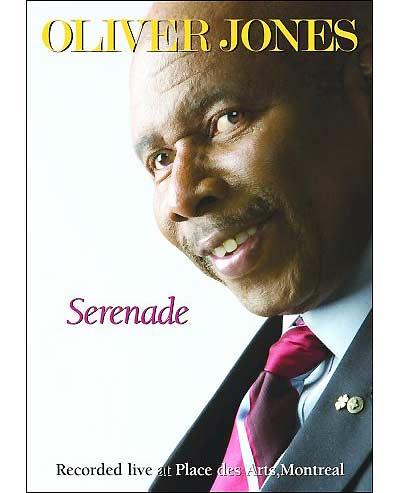 Recorded on July 10th, 2004 at Montreal's Place des Arts, this Jones DVD captures the pianist at his very best. Performing in front of a hometown crowd during that year's Festival International de Jazz de Montreal, Mr. Jones proves here why he's considered one of the finest jazz pianists Canada has ever produced. Included are 2 duets with friend/mentor Oscar Peterson in their first ever public performances, plus a Jones interview and discography.

Just For My Lady

Pleased To Meet You

Just You, Just Me

Have Fingers, Will Travel

From Lush to Lively

The Many Moods of Oliver Jones