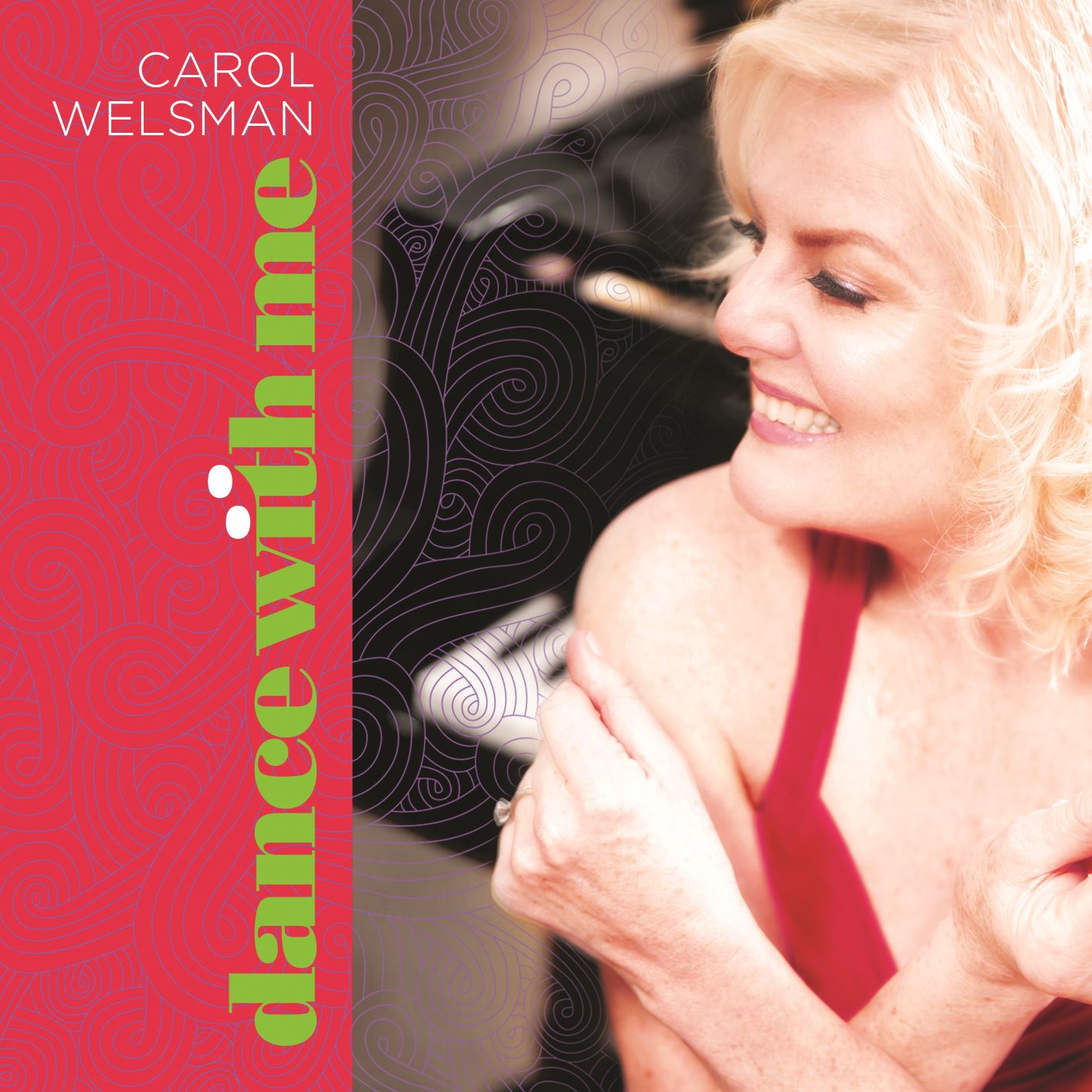 View Profile
“Dance with me” is an eclectic collect...

“Dance with me” is an eclectic collection of international music arranged with Latin rhythms including salsa, boleros, cha cha cha and calypso; all the while keeping within Latin jazz and traditional rhythms. These songs include popular Latin standards adapted into English, Great American Songbook standards, original compositions, and a Latin-tinged song penned by the great Randy Bachman of Bachman Turner Overdrive.

For me, the piece de résistance is a duet with multi-Grammy winning Latin superstar, Juan Luis Guerra on the song “Dance with me”. I met Juan Luis a few years ago in Santo Domingo, and told him how much I loved his song “Si tú no bailas conmigo” among others. Recently I wrote an English adaptation to it, and when he heard it, he was so gracious to accept an invitation to sing a bilingual duet with me.

My dream has come true, thanks to a successful Kickstarter campaign. I would personally like to thank all of my fans who pledged for this dream project to become a reality. I am eternally grateful. And, I am also grateful to my all-Latin band for your exemplary artistry; I know how you contributed wholeheartedly to the recording of this album.