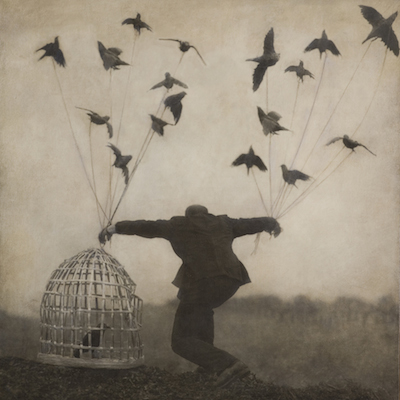 View Profile
The Irish-American quintet The Gloaming launches i...

The Irish-American quintet The Gloaming launches its sophomore recording, The Gloaming ‘2’, licensed exclusively in Canada to Montreal's Justin Time Records. On the heels of its debut self-titled album issued in 2014, also licensed to Justin-Time, this follow up disc is further proof of the group's genre-stretching musical approach that expands beyond its roots in traditional Irish folk music.

Since first coming together in 2011, these gentlemen have packed concert halls in all corners of the world with their unique blend of traditional influences and subtle experimentation. Celebrated by music lovers for their quiet intensity, critics have also sung their praises. A recent review in the leading British daily The Guardian, describes their newest effort as: “An exquisite album from a virtuoso band.”

What distinguishes this group from other folk music ensembles is its surprisingly subtle sound, one quite removed from the usual foot-stomping fare associated with gigues and reels. Instead, they introduce a classical-like sensibility, such as in the gloriously emotional song of parting Slán le Máighe, or the mesmeric treatment of The Pilgrim’s Song, even in the instrumental The Rolling Wave, in which drifting piano work is intercut with fiddle dance tunes.

Also of note is the personnel of the band that includes two Americans: New-York pianist Thomas Bartlett (aka Doveman) and Chicago-born guitarist Dennis Cahill. Irish fiddlers Martin Hayes and Caoimhín Ó Raghallaigh provide an authentic hue to the proceedings, enhanced by the vocals of Iarla Ó Lionáird. What results is a unique mix of musical sensibilities where contemporary classical, post-rock and experimental influences dovetail seamlessly into each other.

In close to 70 minutes, the group journeys wistfully through a dozen pieces, some of ancient vintage Oisín's Song, Fáinleog/(Wanderer), others more recent, Casadh an tSúgain, Cucanandy. Most importantly though, the Gloaming sets itself apart from others with its truly distinctive contemporary touches. Or, to quote the group's own Website: “Imagine if an alchemical music of a band like Tortoise could appeal to your old Irish uncle – and you have an idea what the Gloaming are after.”

The making of The Gloaming '2'

"The Gloaming have become an international phenomenon, thanks to their virtuoso blend of Irish traditional influences and experimentation" - The Guardian's guide to Unmissable Culture of 2016