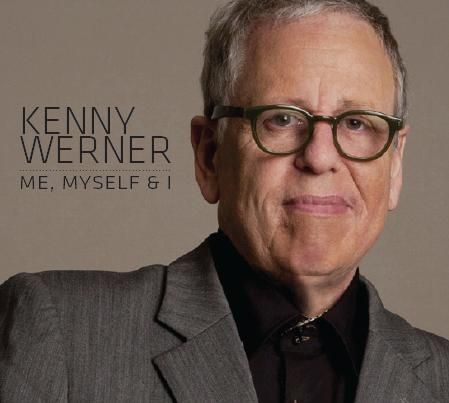 "On June 28th and 29th, 2011 I did two nights at the jazz club Upstairs Jazz Bar & Grill for the Montreal Jazz Festival. I don't usually have a great time playing solo. I'm one who really likes to react to the other musicians. So in playing solo there's no one to react to. But these nights the ideas just kept flowing. I was feeling so good playing that I mentioned to the owner of the club, Joel Giberovitch that I was curious as to what the recording sounded like. I said that if the music was as good as I felt it might be that I would be open to a releasing a CD of the best of those nights. Joel wasted no time in contacting Jim West at Justin Time Records. Jim actually heard the music before I did and said he wanted to release it. I was excited, but at the same time I wanted to be sure that I really did like the results.

One nice surprise was how good the recording came out. John Klepko, the recording engineer did a sensational job. The piano sounded bigger and better than it did, although the piano is an excellent club piano. But John's recording definitely gave it more of a concert sound.

My second surprise was that some of the tunes just might be the best piano playing I have done on record. And I mean from all aspects, creativity, flow, etc.  So we have a happy confluence of elements here. A well oiled pianist, an exceptional engineer, a club owner who really loves the music and a record producer who also gives it up for the music. Put that all together and hopefully you have one of my best offerings. I hope you all agree."

From the liner notes by Kenny Werner