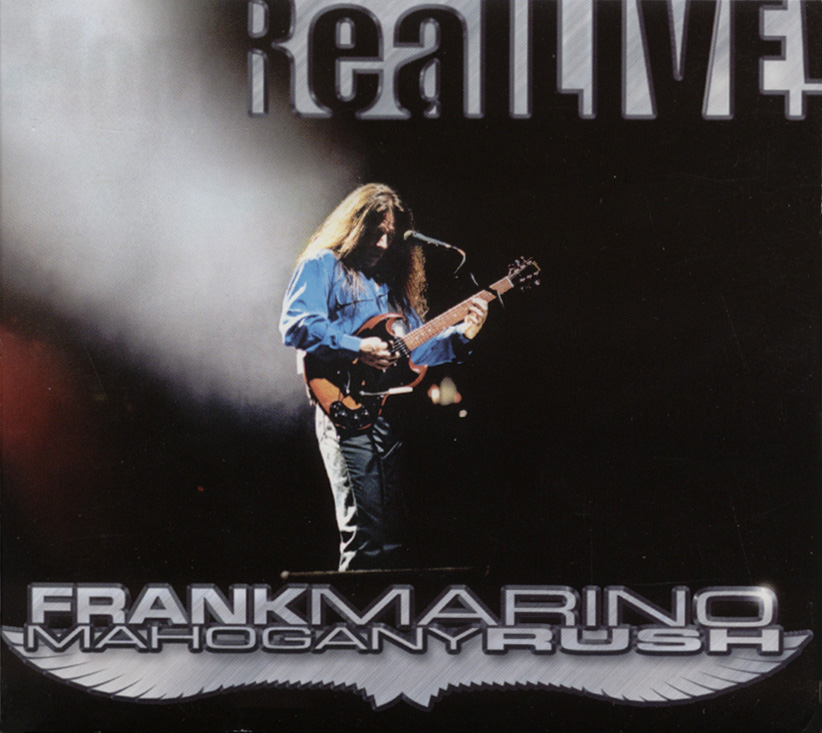 Frank Marino's guitar is the aural equivalent of heroin. I've never done that narcotic but I can only imagine this is what it's like. From the first few notes, it's like being wrapped in a warm blanket, and whisked away to a place that's safe and comforting. Obviously Marino's skill is something that any fan of rock and roll is aware of. The one thing that they may forget is that he is capable of putting together a pretty deadly song as well. And this record has both, the 14 minute jams as well as memorable actual songs.

This record was taped at Club Soda in Montreal, Frank's home town and the resulting CD spans almost 2 and a half hours. You cannot pick up any highlights on this gem-studded affair. The "Guitar Prelude to a Hero" which leads into "Stories of a Hero" is pretty powerful as is the beefy "He's Calling". Frank runs the gamut of guitar rock from blues-based rock, taking a side trip into more jazzier material and adding just the right amount of psychedelic infusion.

His band, which includes drummer Josh Trager, bassist Peter Dowse and rhythm guitarist Mick Layne ride shotgun perfectly, holding down the beat through the familiar territory and intuitively keeping the boat afloat during the stretched out solos.