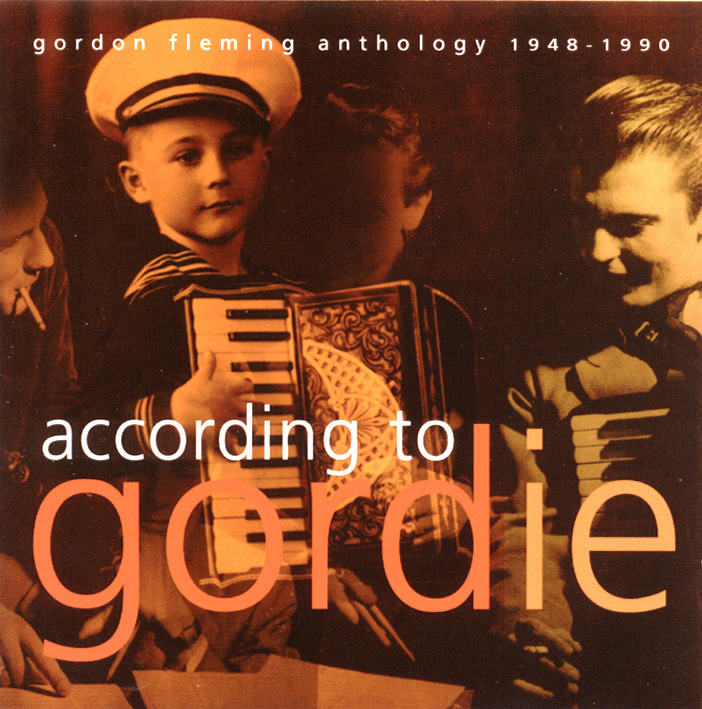 According to Gordie (Plateformes numériques seulement/Digital Services Only)

A compilation of 25 mostly unreleased recordings that span some of the best years of Fleming's stellar career and feature some of the hottest jazz players on the scene throughout four decades.

"Fleming demonstrates again what can be done on an instrument that has been, for the most part, lightly regarded in jazz circles. Gordie not only knows how to swing on it, but he produces an exceptionally rich tone." IRA GITLER

"Gordie was a good friend and great player. He could play many styles but his jazz playing was great and should be heard by any accordionist that's interested in jazz. A must!" ART VAN DAMME