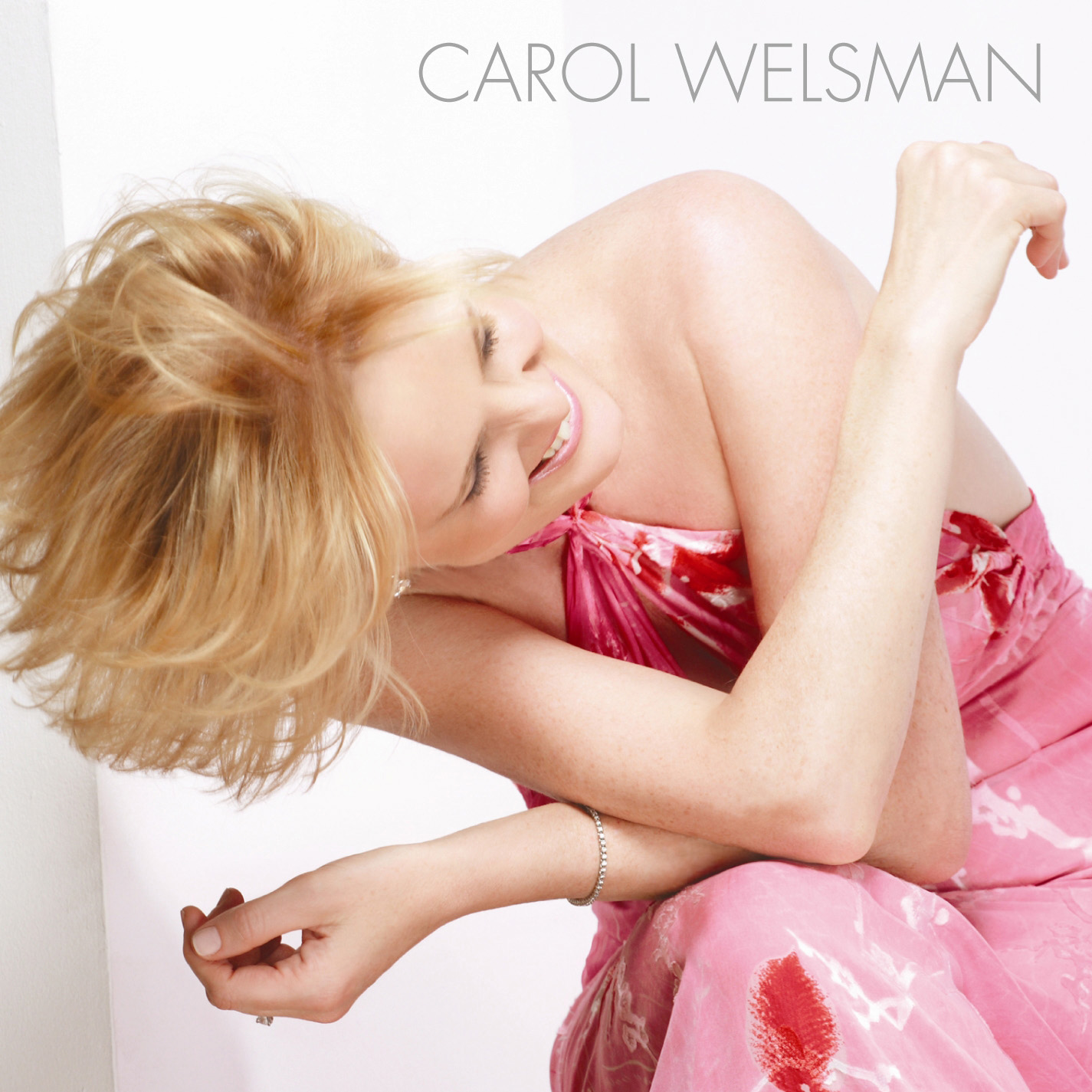 View Profile
If this self-titled CD had more of a straight-ahea...

If this self-titled CD had more of a straight-ahead jazz outlook, it would be easy to describe Carol Welsman as a member of the Cool School; the Canadian singer favors the type of relaxed, subtle phrasing that June Christy, Helen Merrill and Chris Connor were known for in the '50s. But for the most part, this 2007 release (which was produced by Jimmy Haslip of Yellowjackets fame) is not straight-ahead jazz but rather, is best described as jazz-tinged pop/NAC singing along the lines of Basia, Marilyn Scott and Sade. The 50-minute CD does have its improvisatory moments; the Brazilian-flavored "Café" (a Welsman original) demonstrates that Welsman can scat and improvise effectively when she puts her mind to it. But pop dominates the album, and that isn't a problem because Welsman's pop -- although certainly light -- is not lightweight. For all her subtlety and understatement, Welsman gets her emotional points across whether she is putting her spin on the Doobie Brothers' "What a Fool Believes," Madonna's "Live to Tell" or the Latin standard "Nosotros." Welsman has no problem performing in Spanish on "Nosotros"; in fact, she performs in a total of five languages on this disc -- not only English and Spanish, but also in Portuguese on "Eu Vim de Ahia," in Italian on "Ora" and in French on "Dans Cette Chambre." The latter is an example of a familiar melody with new lyrics; "Dans Cette Chambre" is Welsman's French-language interpretation of Gordon Lightfoot's "Beautiful." A Lightfootmelody and French lyrics might seem an unlikely combination, but it works for Welsman. This disc is a pleasing, likable effort that is worth hearing if one has spent a lot of time listening to NAC favorites like Basia and Scott.