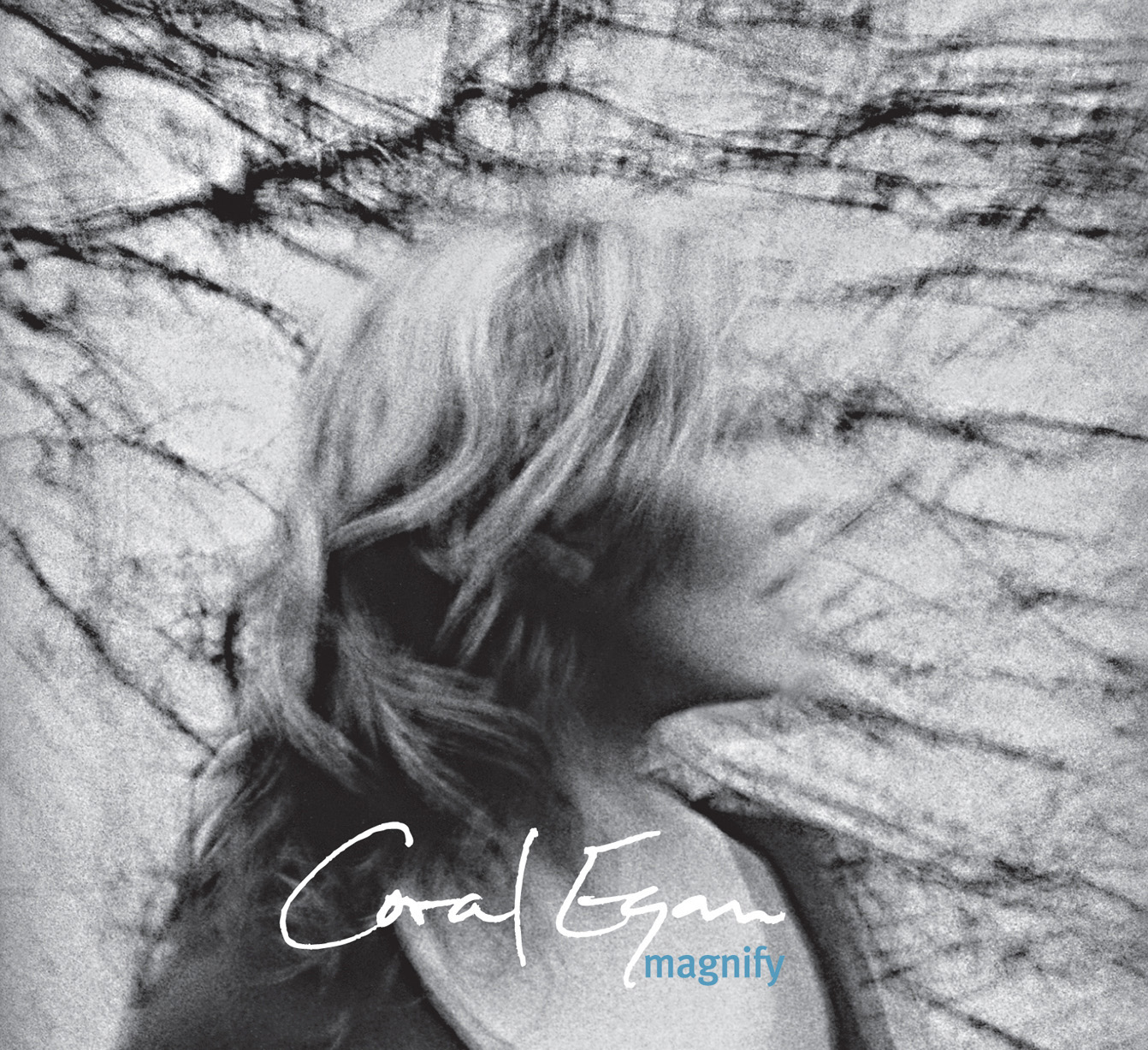 View Profile
With the release of her third album Magnify, Cor...

With the release of her third album Magnify, Coral Egan is ready to take on the world. With beguiling tone, impeccable phrasing and true intonation, her undeniably recognizable voice flows from the heart. As a singer and songwriter, Coral creates landscapes of musical imagery and lyrical meaning that convey emotional depth and are of lasting appeal. Nor does this appeal evaporate in a live setting. Egan's stage presence exudes charisma and sensuality, but is strongly grounded by her earthy humanity, connecting the singer effortlessly to her audience.

The Year He Drove Me Crazy